Shoot for the moon and if you miss you will still be among the stars. - Les Brown

A simple home along the Garden Highway crafted into a beautiful masterpiece. The firm and clients felt the existing rooms were still functional without demolishing the house. Additions included a small east wing and an entire new west wing, which included a second story. Foundation was raised 7 feet above the flood plane and the client wanted the base to mimic the Stanley Cup (national hockey trophy). Utilizing Marvin products helped create this craftsman style befitting by the riverside. 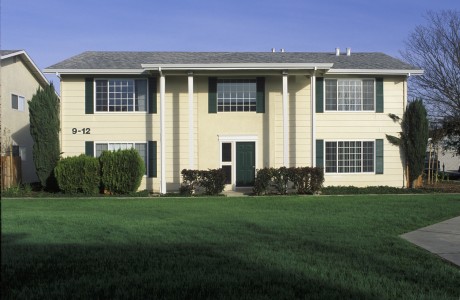 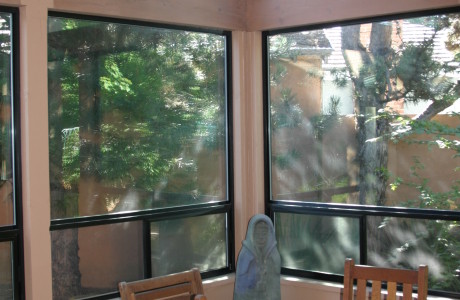 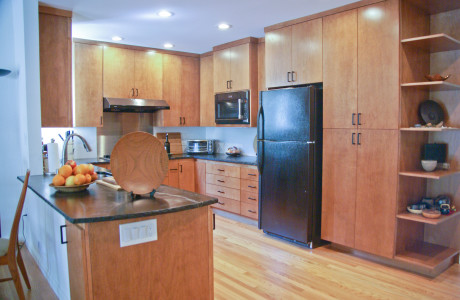 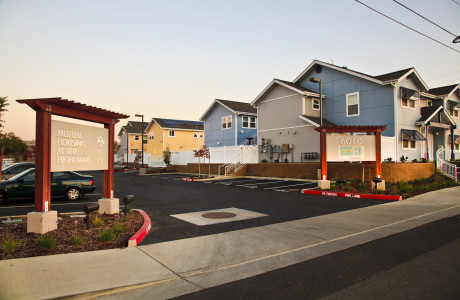 Mutual Housing at the Highlands

Copyright 2017. All Rights Reserved. | Website Hosting
Back to Top
Enter your Infotext or Widgets here...